‍ Tkachuk Wants out of Calgary 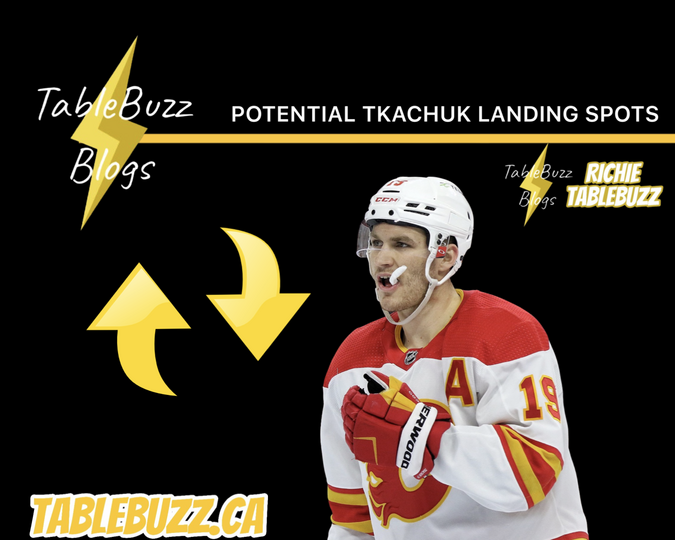 ‍ Tkachuk Wants out of Calgary

Some maybe not so shocking news coming out of Calgary after losing Gaudreau earlier this week is Matthew Tkachuk wants to go to another team, telling the flames that he will not sign with them for more than 1 year because he is set to hit free agency next summer. This has put the Flames in a very difficult position which leads them to the next move of getting what they think is the maxim return on Tkachuk. With the news just surfacing yesterday. It is still fairly uncertain of what type of team would be willing to give but there are 3 obvious teams I would keep in mind. 1) Ottawa Senators- Yep you guessed it the brothers hook up in the Canadian Capital, the Sens have the cap space and the ability to move one of their really good top 6 they built there. The Sens would be stupid not to at least check in with Calgary and try and create a Rat Brother Duo. 2) New Jersey Devils- After missing out on the Gaudreau sweepstakes I think the Devils are still interested in adding to their top 6 and have the assets to make the trade. 3) St. Louis Blues- Although it doesn't look like they have the cap room to pick up a guy like Tkachuk, the Blues I'm sure would happily swing money and assets around to land someone who is that good and loves his hometown.