Senators become Contenders in a Week 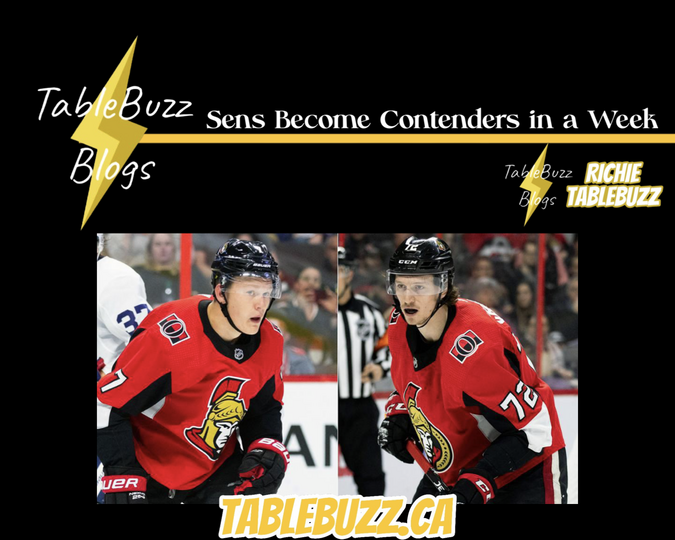 Senators become Contenders in a Week

The last time the Sens made the playoffs was back in 2016-2017 with our former guest Dave Cameron and the Andrew Hammonds heck of a run to push the team to the playoffs. It's been a long 4 years of rebuilding around the names of Chabot and Tkchuck the time seems to be now in Ottawa. Pierre Dorion and the front office kicked off the offseason by trading for Alex Debrincat at the draft, a huge pickup for any team but Debrincat fits the Sens mold almost perfectly, adding to their top 6 and Powerplay. Just 4 days later the Sens shipped out their starting goalie across the province to Toronto. A move that left us wondering what the Sens had up their sleeve for a starter. That trick was nonother than Cam Talbot, who led the Wild to the playoffs last year going 13-0-3 in the last 16 Reg season games. But the Sens weren't Done there adding former Philly Flyers captain Claude Giroux who returns home to chase the cup. After these moves made this summer the Sens have pushed to the front of power rankings of teams I cant wait to see this year.