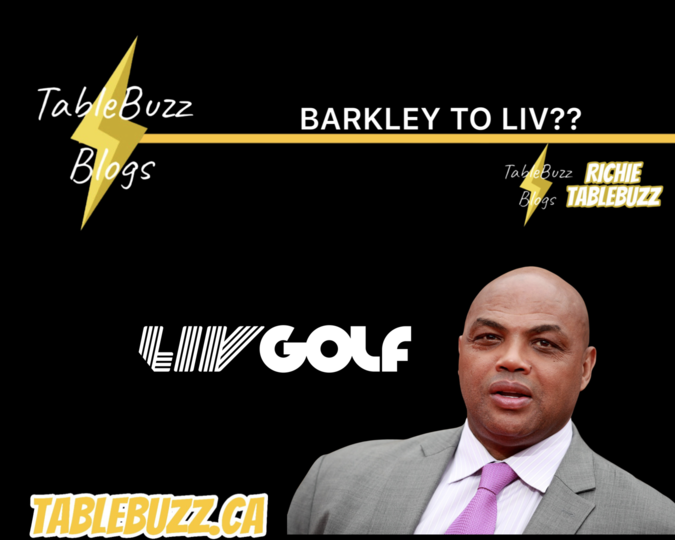 Charles Barkley is the latest celebrity that is rumored to be joining the LIV golf tour. Rumors started surfacing after Barkley said on air “I would kill a relative for a 200 Million Dollar Contract.”  Of course, reports were saying he may be joining the tour as a golfer, but that's just not realistic although he would be a highlight real on tour. He is in fact set to join the LIV golf Pro-Am coming up at Trump golf course. He is also believed to join David Feherty in a broadcasting-type role on the tour. No speculation of how man events and things e would be involved in.