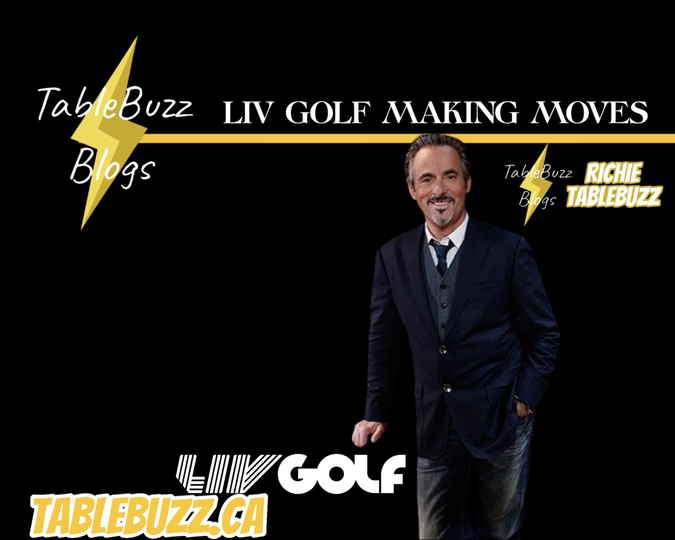 LIV golf reportedly has stolen golf legend David Feherty from NBC for their own broadcasts. David is expected to take part in 8-10 broadcasts for LIV each year. This news comes as a shock because Feherty was on NBC's Broadcast of the Open Championship this past weekend. Feherty has been a part of golf with NBC since 2016 after two decades at his gig with CBS. This steal is a massive W for LIV golf to attract people to watch their tournaments and gain traction with Feherty Fans. LIV golf's third tournament of the year is set to tee off on July 29th at Trump National Golf Club New Jersey.