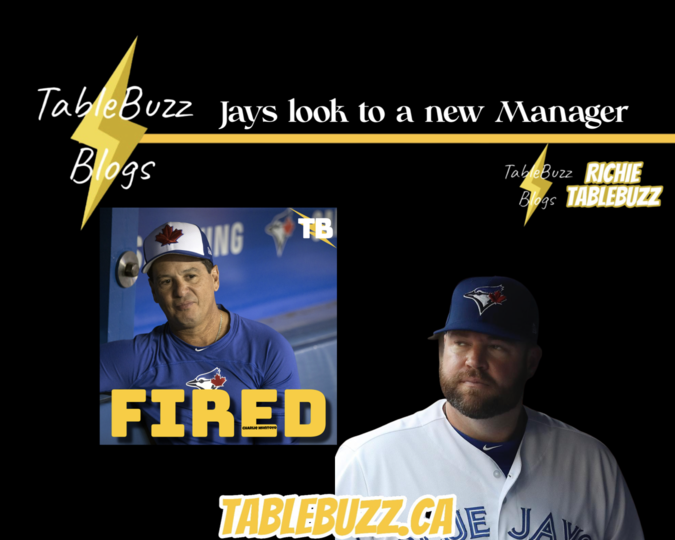 In the middle of the NHL Free Agent Frenzy this afternoon the Toronto Blue Jays made the decision to Fire their Manager Charlie Montoyo after going 3-9 in the early part of July and many of the Jays best sluggers struggling. Many fans have been calling for the firing to be made on twitter the last couple weeks. Replacing Charlie will be his coworker John Schneider who led the minor league system (featuring the same young players) to a couple of different championships. Toronto will need to turn things around quickly sitting in a playoff spot but if they keep the losing record going it will all slip away.