Karl Subban, A devoted father of 5 and a long-time school principal. Karl's 3 sons achieved their dreams to play pro hockey for a living. Karl joined us to share his story of how sports helped him adapt to the big change of scenery after immigrating to Canada as a 12-year-old from Jamaica. An inside look into the life of what many would call the world's "Ultimate Hockey Dad" (though he says it's Walter Gretzky). Karl Shared stories of his childhood as well as many of the great stories he has of raising his children, the competitiveness in the house, and who always came out on top. He also shares some stories from his book "How We Did It" and his reveal of his new book coming at the end of the summer "Skates in a Box' which is bound to be a hit, Just like this episode so check it out now!

Watch all of our latest and greatest episodes right here! 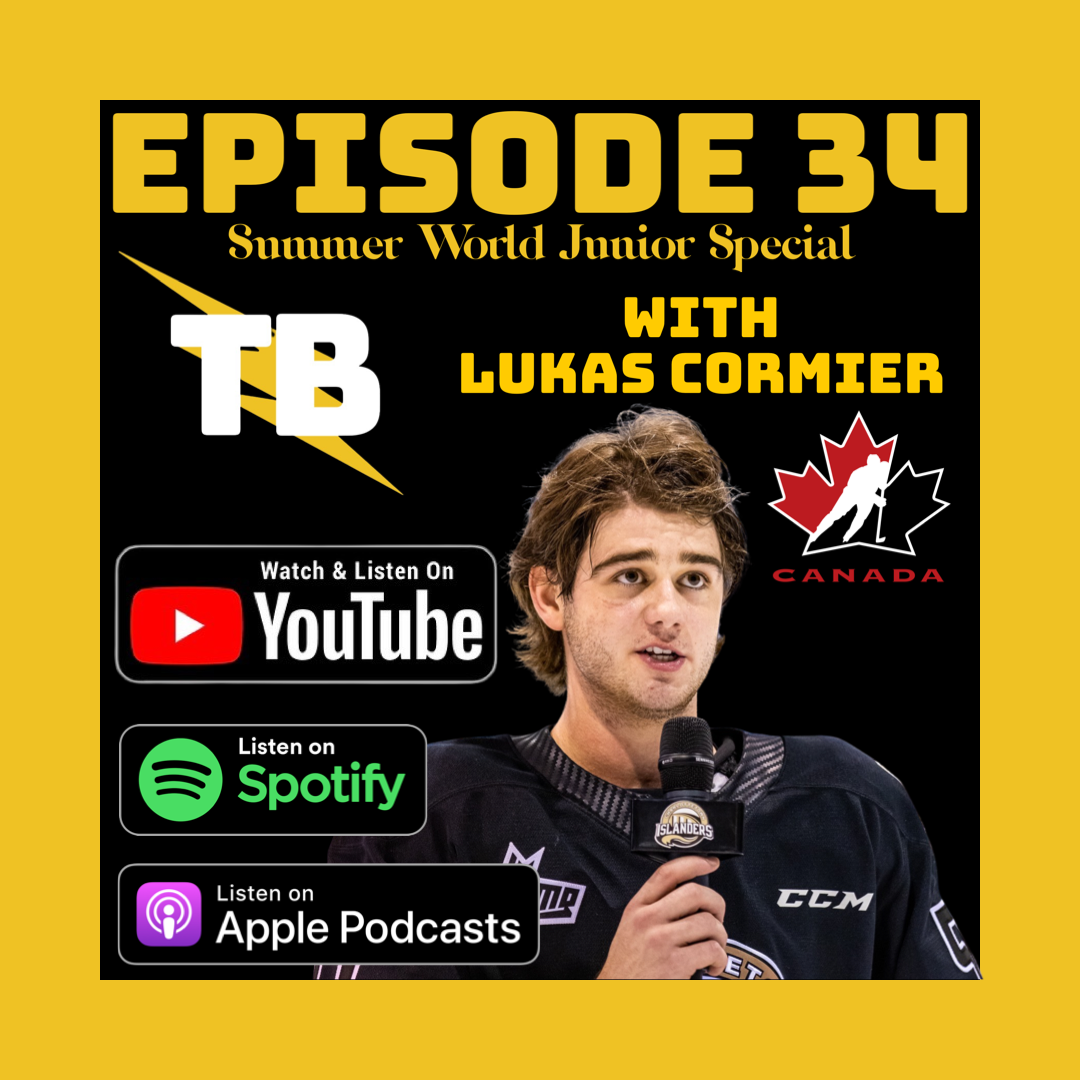 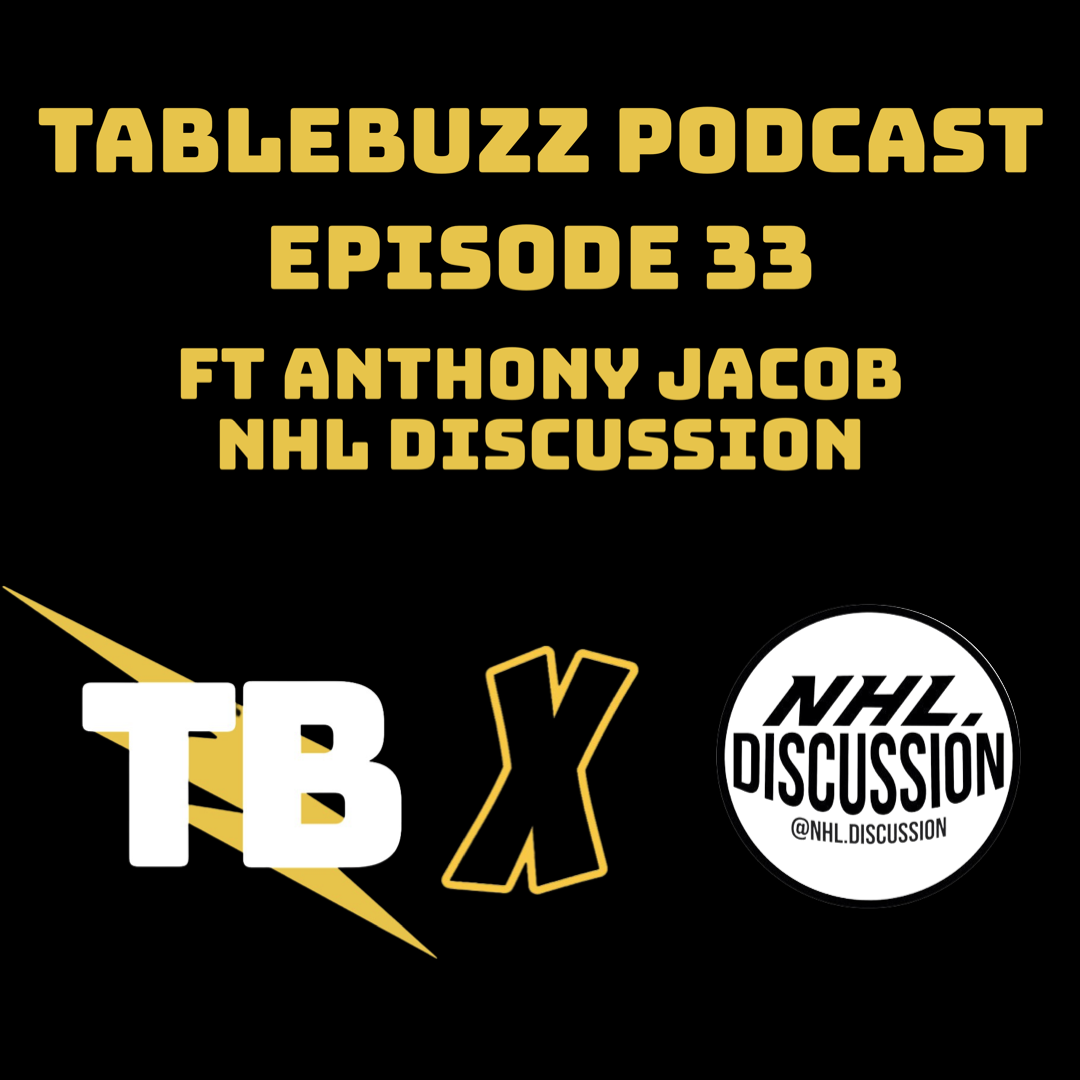 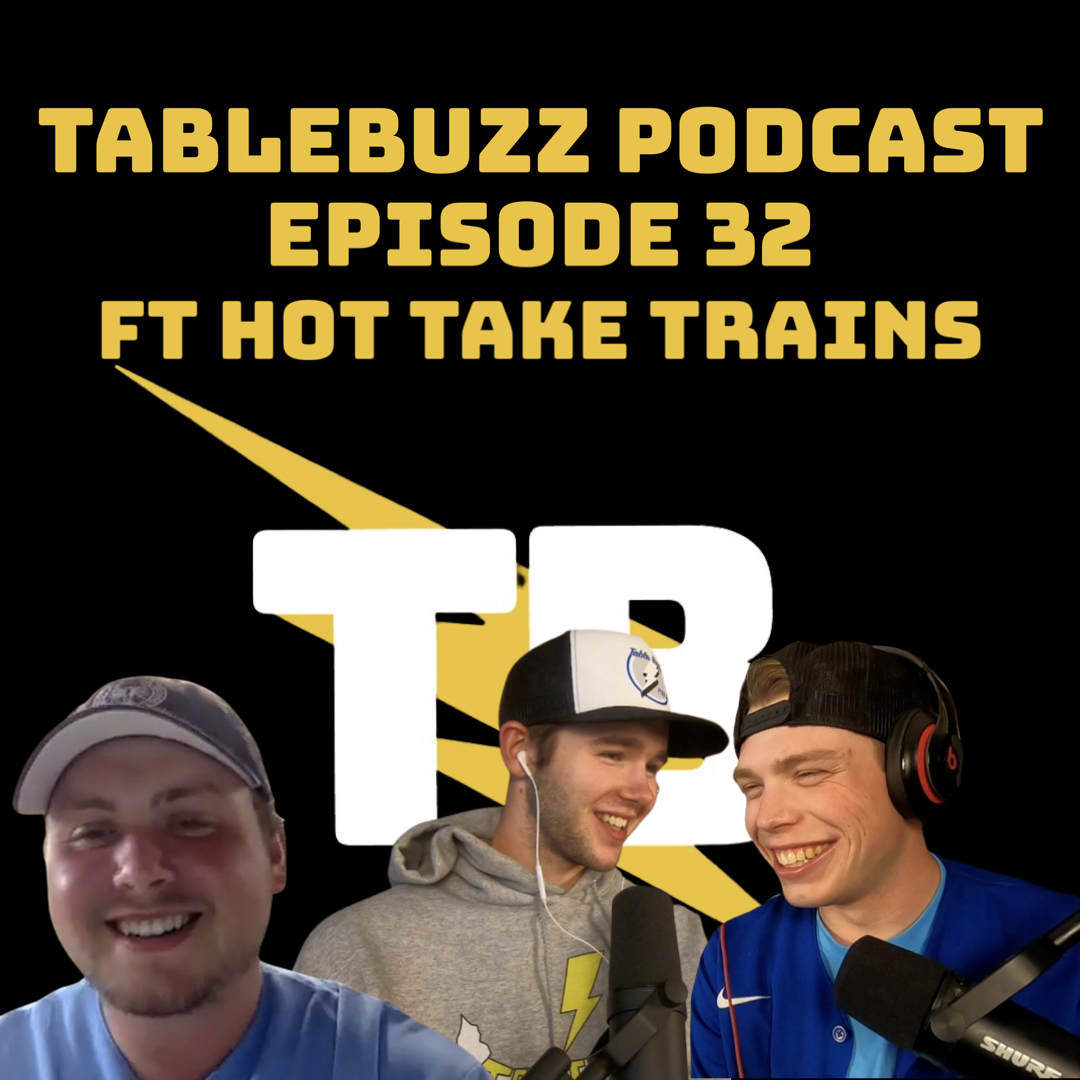