Here's some stuff about TableBuzz

Bringing you enjoyable content every day TableBuzz is the people’s source for behind the scenes access to all the biggest sporting events and keeping you up to date on the latest breaking stories. We want to give you front row seats and bring you behind closed doors for an inside look at the sporting world. All while making sure everyone has the opportunity to get in on the action themselves.

Meet the two behind it all 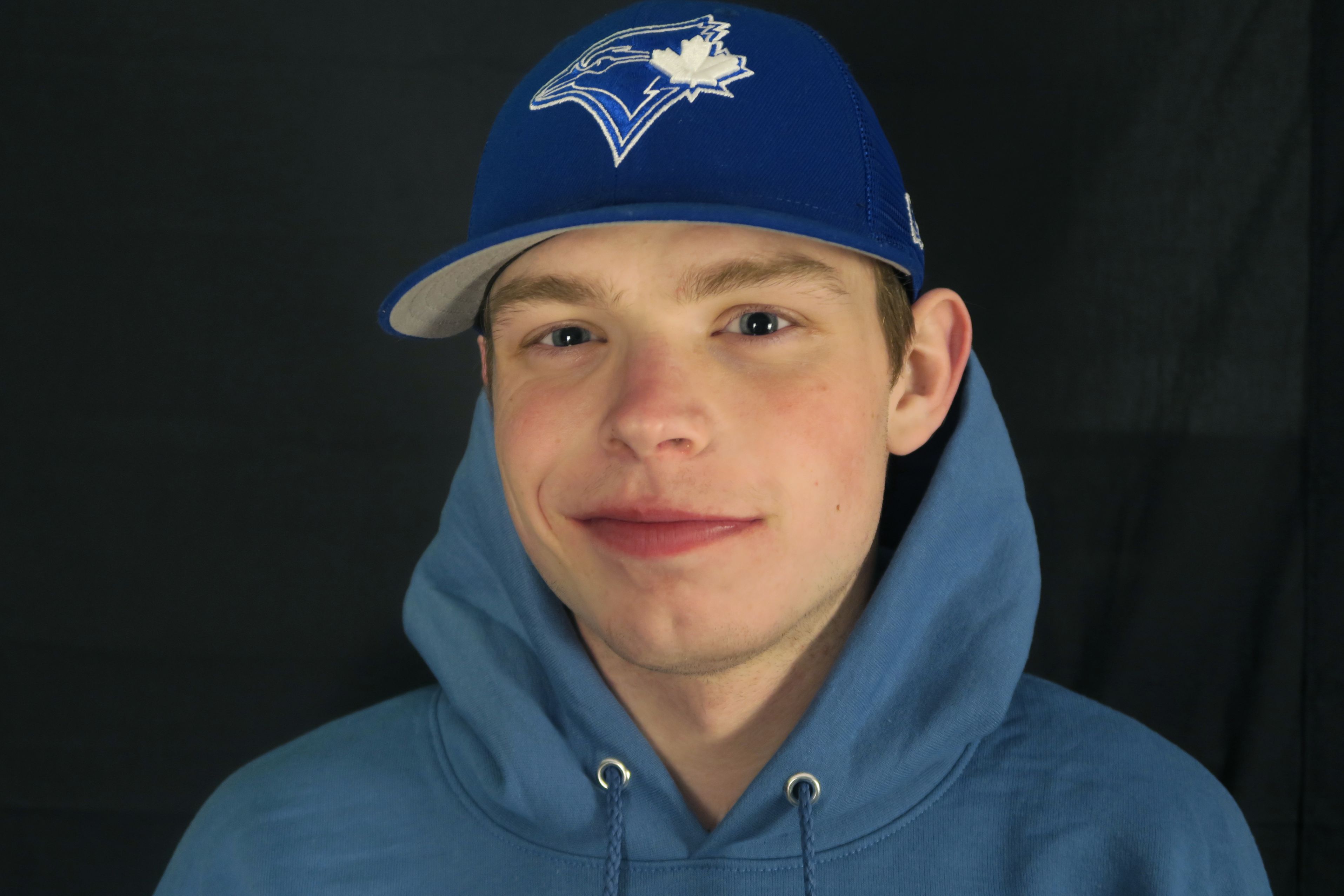 A Cornwall PEI native who grew up only a stone's throw from his co-host, it didn't take long for Richie to make a name for himself. An electric personality and a knack for getting under people’s skins, he dominated the headspace of minor hockey players across the Maritimes.

In midget he earned the title the PrideKiller and became one of the Kensington Wild’s all time fan favourites boasting his own fan section dubbed “Richie’s Rascals”. The Rich has now taken his larger than life persona and stuck it in front of the camera for your viewing pleasure. 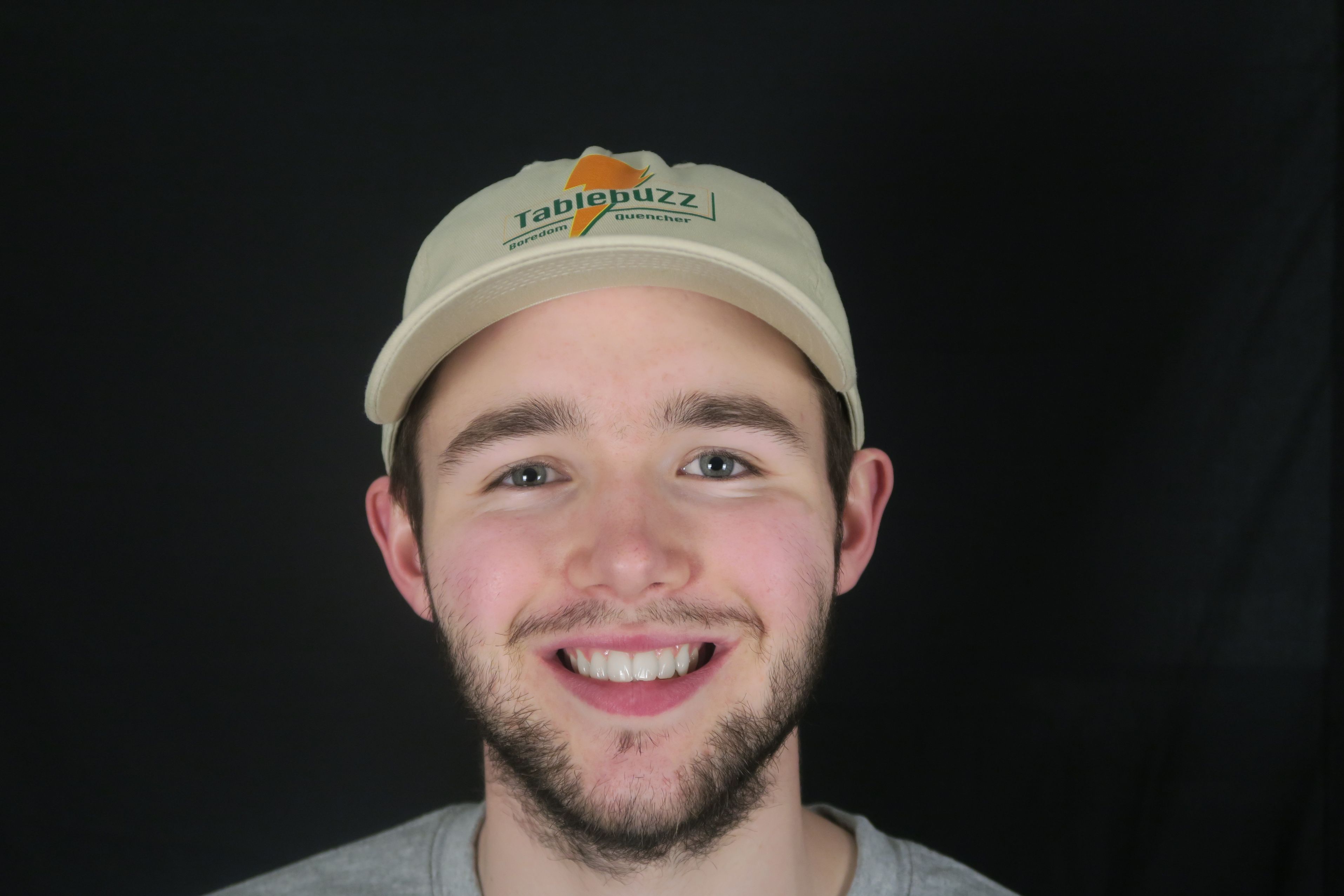 Growing up in Cornwall PEI, Josh could be found in his earliest days terrorizing kids with nasty dangles and bar down snipes in the neighbourhood. He did the same exact thing playing in the Maritime Hockey League (MHL) as a 16 year old and continued to light it up from there.

Next to being a devoted sports fan, Josh has a big interest in recording music (he still does ;) which has helped him out while recording and editing the podcast. He brings a great voice along with heavy intel into sports and pop culture that is much needed for every podcast, along with takes that you don't want to miss. 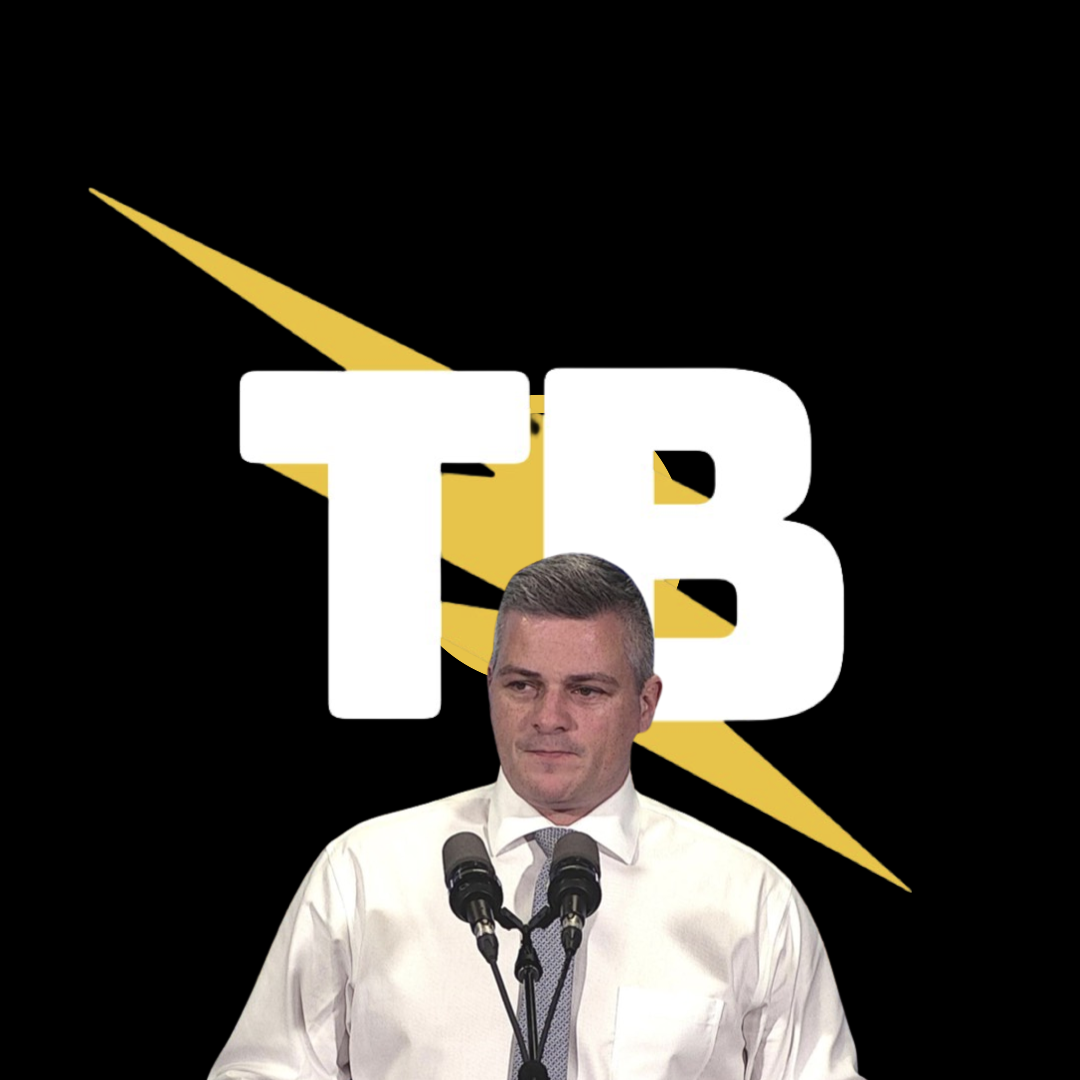 Now the Toronto Maple Leafs Head coach, Sheldon lived out his whole life surrounded by hockey. Winning an OHL Championship with the Barrie Colts and then living out his NHL dream with Tampa Bay. Sheldon joined the boys to talk about it all from the Memorial Cup to replacing Babcock. 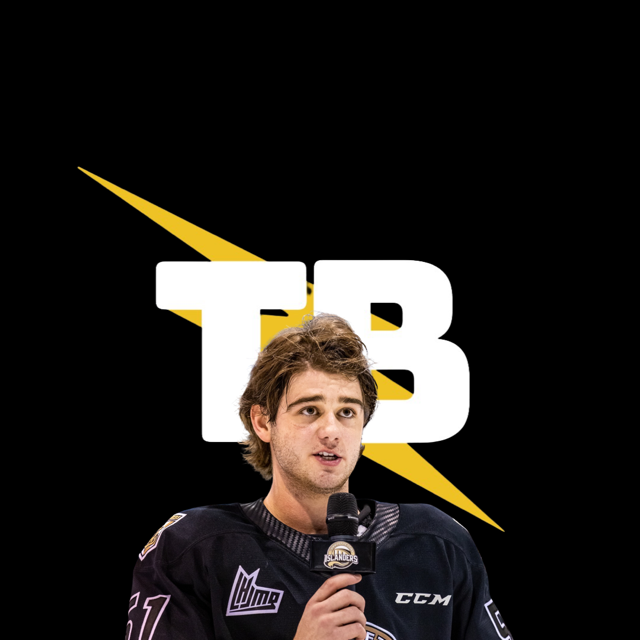 Lukas joins the boys just ahead of the 2022 World Junior Championship, after spending some time in Vegas this summer preparing for the upcoming season with Henderson Silver Knights in the AHL. Lukas provided some great intel into everything from his time with the Charlottetown Islanders to playing against Richie in Midget and how he feels about the rare summer WJC coming up in Edmonton. 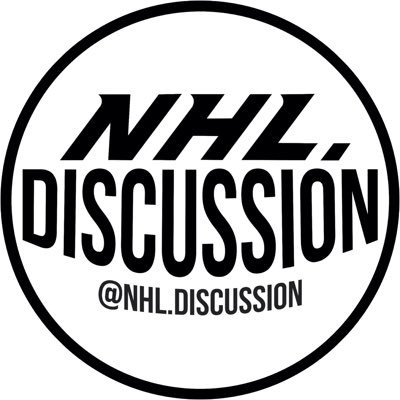 One of 2 creators of NHL Discussion, a Booming NHL Instagram account keeping its followers up to date on news and rumors happening throughout the league. 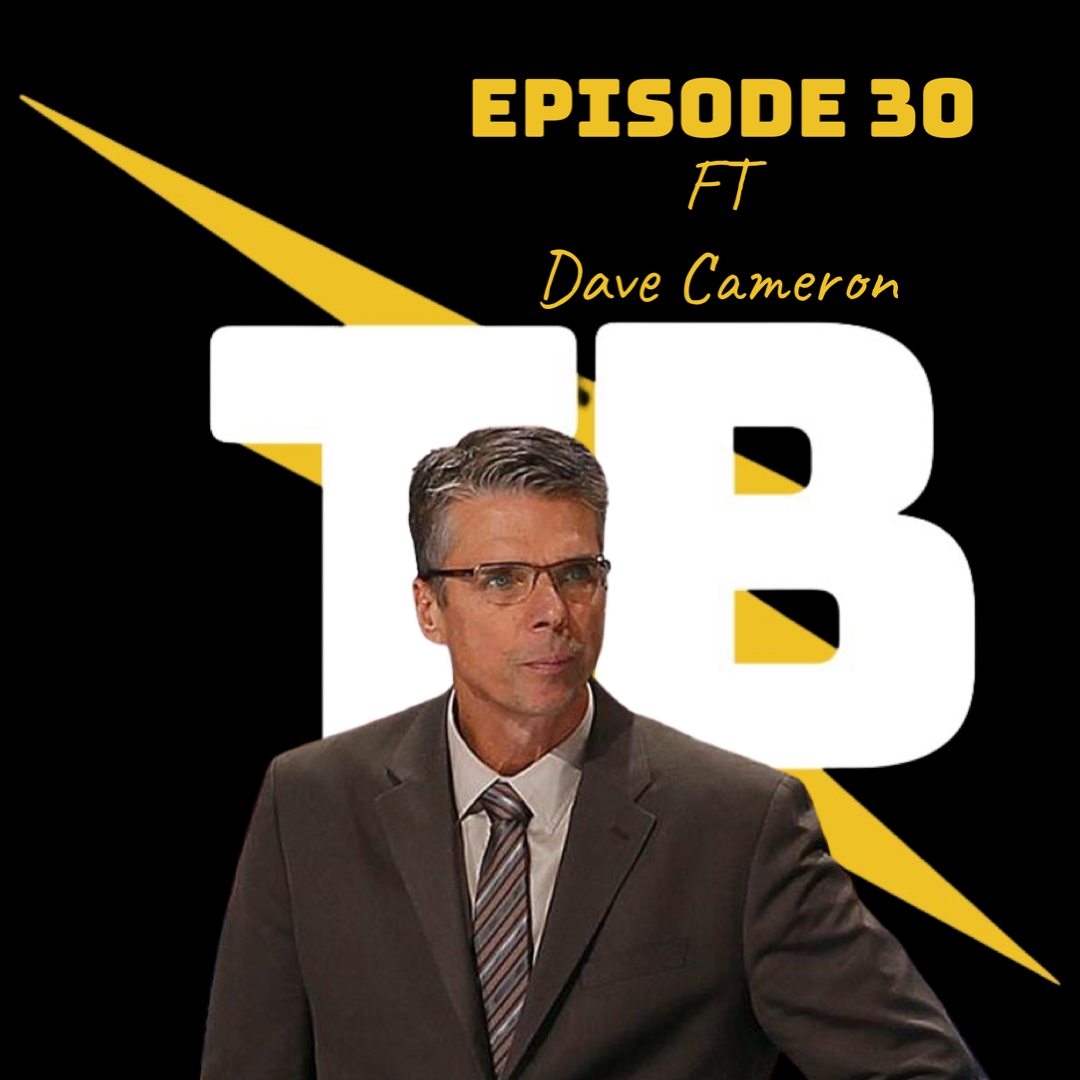 Dave is the Former Head Coach of the Ottawa Senators. Hailing from Kinkora PEI the boys talk about his NHL playing career and of course his journey as a Head coach all over North America and Europe! 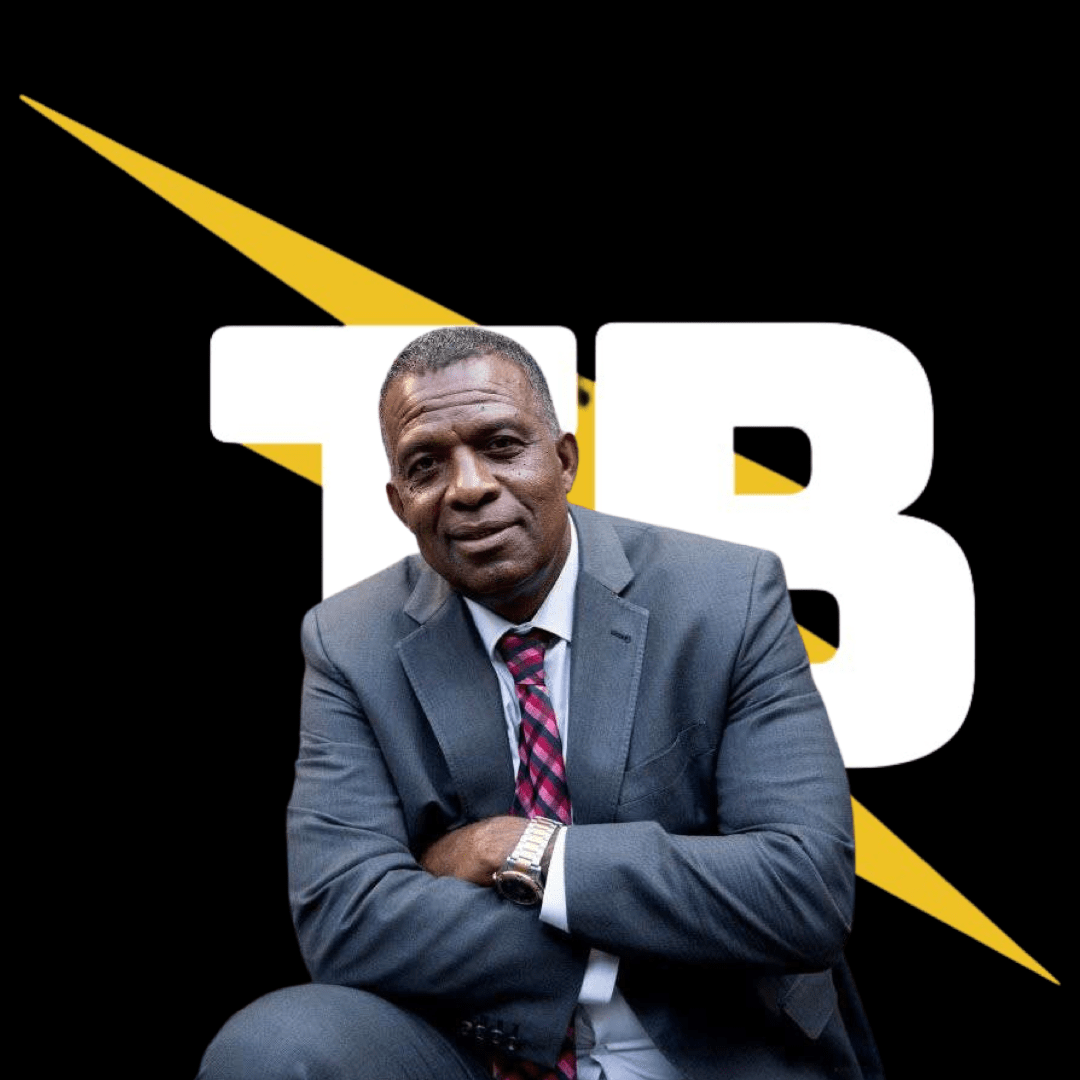 Karl Subban, A devoted father of 5 and a long-time school principal. Karl's 3 sons achieved their dreams to play pro hockey for a living. Karl joined us to share his story of how sports helped him adapt to the big change of scenery after immigrating to Canada as a 12-year-old from Jamaica. An inside look into the life of what many would call the world's "Ultimate Hockey Dad" (though he says it's Walter Gretzky). Karl Shared stories of his childhood as well as many of the great stories he has of raising his children, the competitiveness in the house, and who always came out on top. He also shares some stories from his book "How We Did It" and his reveal of his new book coming at the end of the summer "Skates in a Box' which is bound to be a hit, Just like this episode so check it out now! 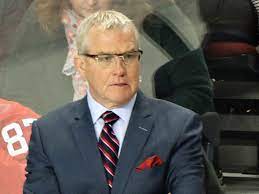 PEI Native and the man who has performed more roles throughout the hockey world than almost anyone else joins the boys to talk about some upcoming PEI prospects and got some amazing stories from his past dealing with NHL superstars.